It was on a gloomy dark night in 2015 that 48-year-old Paska Atto, a mother of six was rudely woken up by a sharp pain in her lower abdomen. She had been experiencing the pain intermittently but it was mild and she chose to manage it with painkillers. But this particular night the pain was unbearable, prompting her to seek medical attention first thing in the morning.

At the regional referral hospital, lab results revealed that she had cancer of the cervix but she couldn’t believe it. “I thought it was a lie because I didn’t understand how cancer comes about,” she says. Paska decided to seek a second opinion – this time from Lacor Hospital, a facility on the frontline against cancer in the region but the results came back the same.

Still living in denial, Paska decided to go back home and continue managing with painkillers which provided temporary relief but could not get rid of the pain completely. Things got worse for her and with time, blood started flowing from her private part. Afraid of going back to the first two health facilities, Atto decided to seek help from a different hospital.

At the new health unit, Paska was prepared for surgery but a few minutes to the operation, the doctors decided to make a U-turn. “I was already dressed up in a surgical gown waiting to be worked on but they came and told me that I should go back home and wait to die because there’s nothing they can do for me,” recalls Paska.

At this point, reality hit the doubting Thomas but Atto, a staunch Christian believer, refused to accept this news of the incoming death. She needed to reject doctors’ opinion one more time but this time, it was not painkillers that she turned to. Her faith had taught her to trust in God and if there was anyone who could save her soul from perishing, it would be God. It was now, more than ever that her faith needed to spring to life.

Aware of this fact, Paska rushed to the hospital bathroom and locked herself. What followed were a series of hymns and praises unto the Lord, her God. After calming herself, she went back home quite disappointed but not without hope. Paska knew that she needed to do more than just pray and wait for a miracle to happen.

With the help of her son-in-law, she returned to Lacor Hospital – this time to the private wing in an attempt to get quick services. Indeed she was immediately booked in the Gynecology Clinic and soon operated on. Due to the severity of her condition, nothing much was done by the surgeons at that time. She was referred to Mulago National Referral Hospital in Kampala for specialised treatment.

Not wanting her family members to see her suffer this much, Paska decided that she would go alone to Kampala. “I decided that I’d go alone with God. I didn’t want my children to see me this way,” she says. Paska had lived in Kampala before and the mother of three girls and three boys had some of her children born in the capital city. She was familiar with Mulago.

Behind this bizarre decision by a patient to embark on a lone journey; a journey that she might not make it from alive was the determination to fight her battles with courage away from the distractions of heartbroken children and husband. She could handle herself but she wasn’t sure she could do it in the faces of pity and the presence of her offspring.

After ten rounds of radiation therapy, blood stopped flowing from her body and Paska became much better. Now 55, Paska is in good health, never experienced any pains in the lower abdomen and she’s happy to share her story with the world. “What made my recovery possible was the courage I had. They said I would die but I had the courage and the will to live,” says the lone warrior. 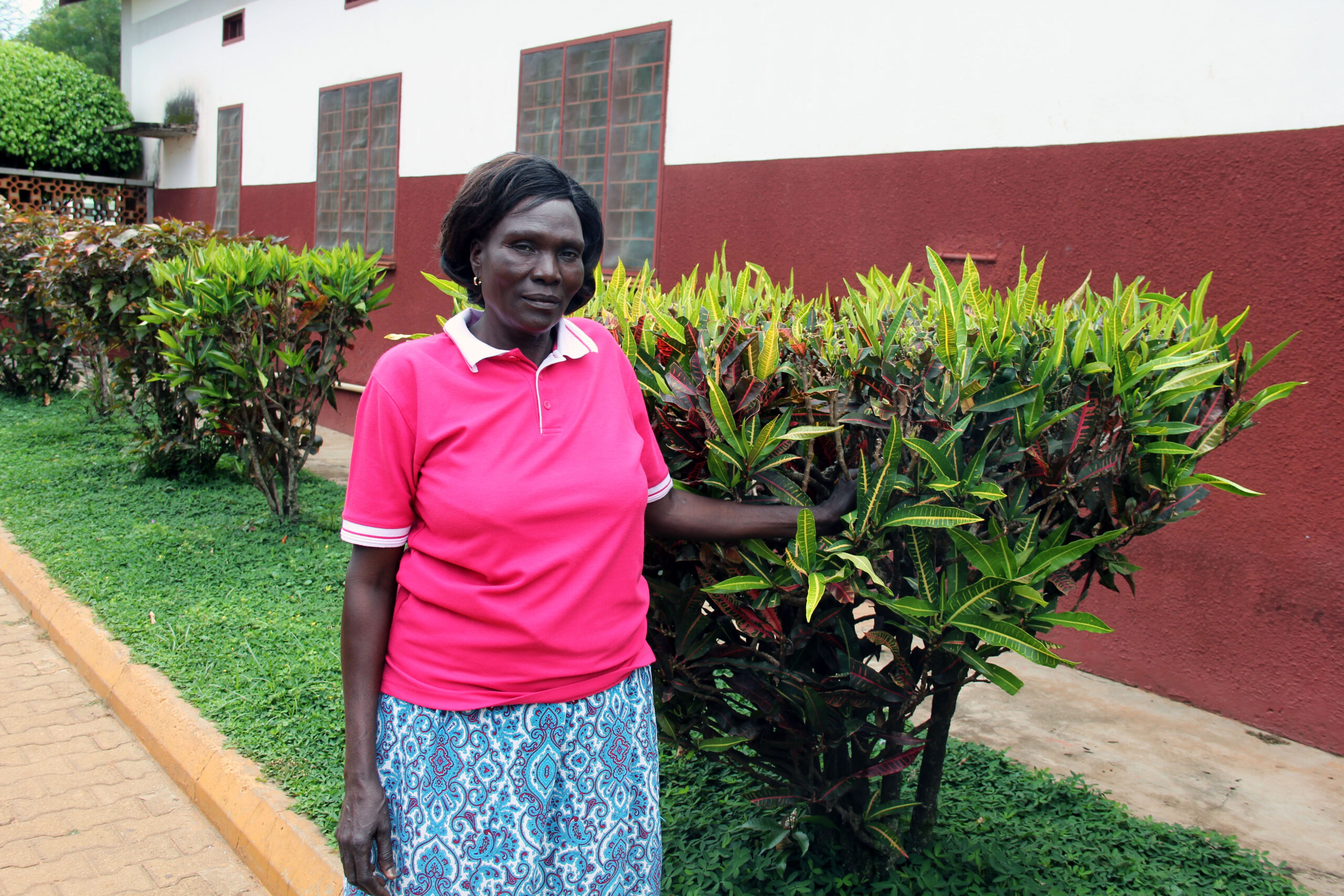 Paska now spends her days making and selling liquid soap, a skill she learnt from Lacor Hospital through a support program for cancer survivors. She uses her profits to buy food and support her household. Every Wednesday, Paska and other cancer survivors meet at Lacor Hospital to talk to cancer patients, share their stories and give them hope. Paska now encourages women to seek medical help early before it is too late.

Lacor Hospital is home to the Gulu Cancer Registry which serves four districts with a total population of 762,343 people. Its major objective is to assess the incidence and burden of cancer in Northern Uganda so as to inform policy that leads to tailored interventions to fight cancer in the region. Between 2013 and 2020, the registry registered 3,226 cancer cases. 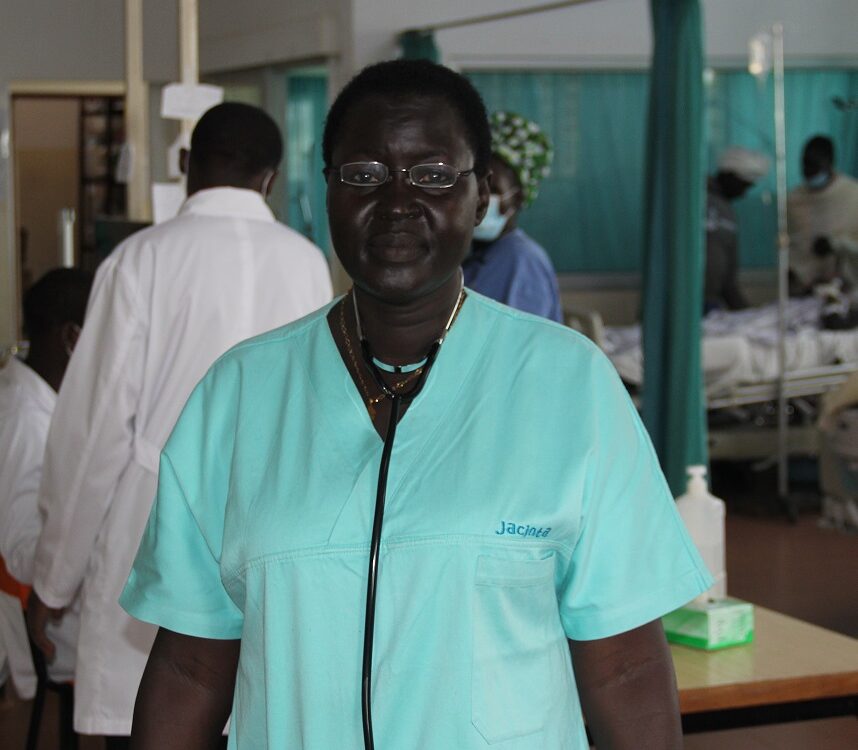